Land Services was established in 1999 as a company specialising in residential land development.

Located in Parafield Gardens, Lanser (then known as Land Services) built the original Martindale Palms development. Close to shops, schools and Mawson Lakes, Martindale Palms was made up of 127 allotments and is still a highly sought after address today.

Freeling Estate is an award-winning development located in the country town of Freeling. Offering bigger backyards, new parks and play spaces, Freeling Estate boasts 340 allotments and has become a vibrant place to call home only 15 minutes from Gawler and the Barossa Valley.

Brookland Estate at Paralowie offered 55 allotments near Little Para River and open wetlands only 25 minutes from the city.

The original Virginia Grove development, built in 2007, created 128 allotments and a brand new destination in the north. Due to popular demand this development has now been extended. With large allotments, playspaces and parks, Virginia Grove remains a highly sought after address.

Our focus on master planning and urban design necessitated a name change from Land Services to Lanser Communities.

This picturesque address in Nairne was located in a beautiful hills setting, offering 34 allotments within the historic township of Nairne only 10 minutes from Mount Barker.

Located within Wasleys, Ridley Mill offered 55 allotments to the market providing a modern lifestyle for residents in a family-friendly country town. 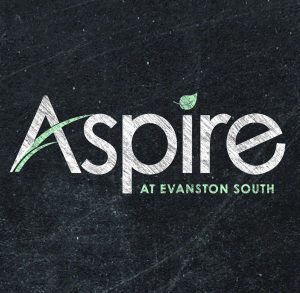 Aspire at Evanston South has become one of the most sought-after locations in the North. With lush landscaped reserves and brand new recreational facilities, this award-winning masterplanned community boasts 358 allotments and now has direct access to Trinity College and the local STARplex Centre.

Capitalising on a fantastic location in the west, Royal Park created 18 allotments in a convenient location between West Lakes Mall and the West Lakes Golf club, only 10 minutes from the beach. 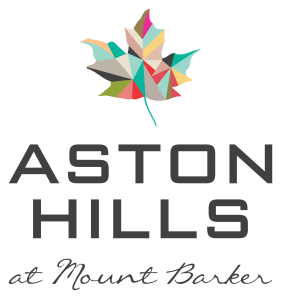 Aston Hills at Mount Barker is an exciting new masterplanned community in the heart of the Adelaide Hills. Bringing to life a unique environment where cosmopolitan services, rolling hills and naturally beautiful open spaces are all at your doorstep, Aston Hills will boast 2000 allotments and be a vibrant place to call home. 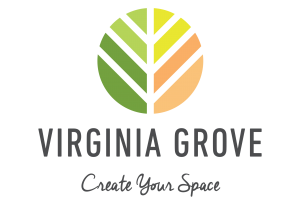 Due to the popularity of the original Virginia Grove development, this address re-launched in 2015. With 761 new allotments, lush water features, fitness trails and excellent recreational facilities this award-winning new address is only 35 minutes from the Adelaide CBD.

In 2015 we created Lanser Realty to bring our sales team in-house.

In 2017, we rebranded Lanser Communities to Lanser.

Surrounded by olive groves and fruit orchards, this boutique Angle Vale address boasts 803 new allotments and was named for its Italian heritage and spectacular scenery. Mira is an Italian word for ‘view’, and Vale is taken from the township’s historic name.

2019 marks a significant milestone for us here at Lanser and as we reflect on the last 20 years we feel proud of what we have achieved. We also feel motivated to continue building a brighter future for South Australia. 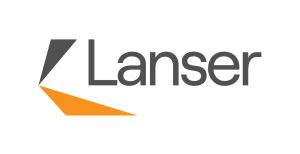